Our apartments are very well located in the park of nations so that you and your family, can have the convenience on visiting these attractions. Below is a brief description of the attractions worth visiting. 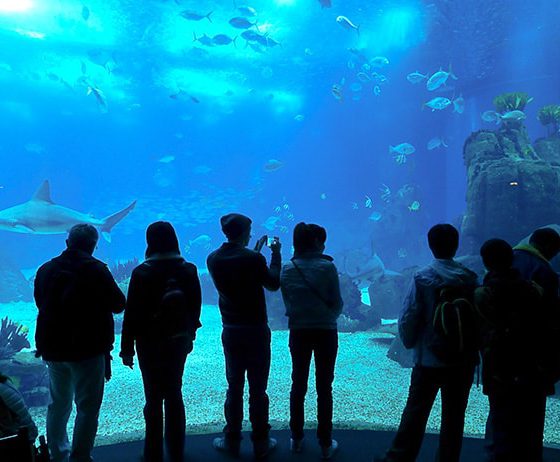 It constitutes a public aquarium and research institution on marine biology and oceanography. It is the second largest oceanarium in the world and contains an extensive collection of species – birds, mammals, fish and other marine inhabitants. 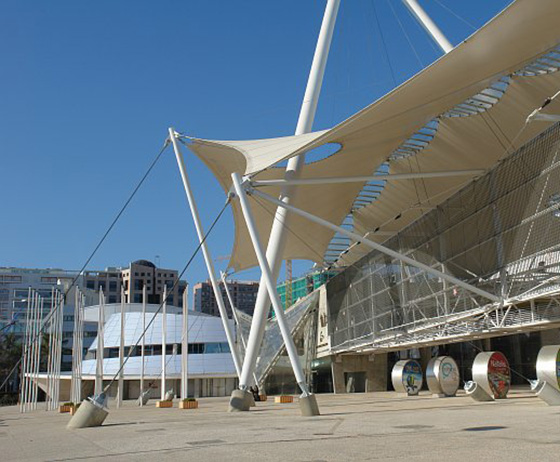 For visitors, each fair offers a unique opportunity to get a first-hand look at all the innovations in the market. From comparing offers and buying at highly competitive prices. All this in a spectacular environment of color, celebration and joy that only FIL can provide. 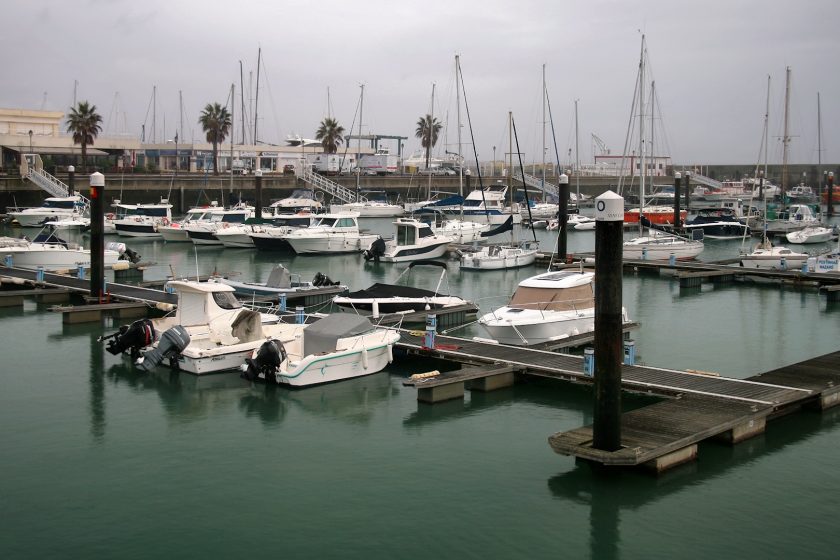 A Cosmopolitan Marina in the Tejo estuary, close to the airport and the center of Lisbon. Thanks to its system of floodgates, this marina offers excellent protection all year round, ideal for wintering and the perfect starting point for your visit to Lisbon.

Altice Arena is a space destined to public attractions and festivals located in the Parque das Nações in Lisbon. With a capacity of 20,000 spectators, it is the largest pavilion of shows in Portugal. 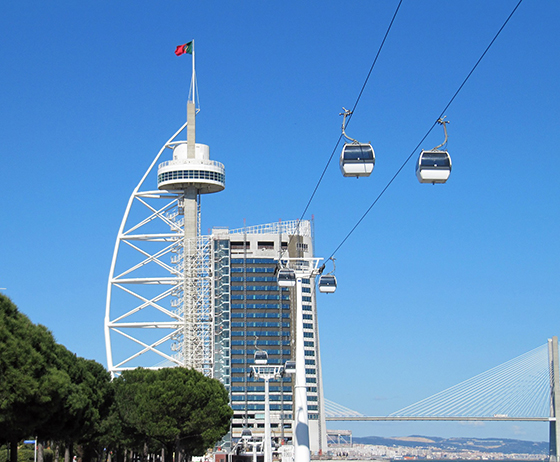 A trip between the river and the sky in the heart of Lisbon. The Cable Car of Parque das Nações, is a cable transportation system located in Lisbon, Portugal, destined for tourist purposes. 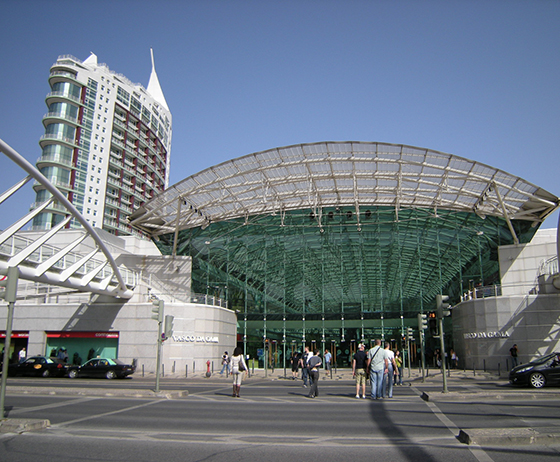 A center with unique architectural features that has at its disposal 170 shops, which include 33 restaurants, 6 movie theaters, a Health Club and various Customer Service. 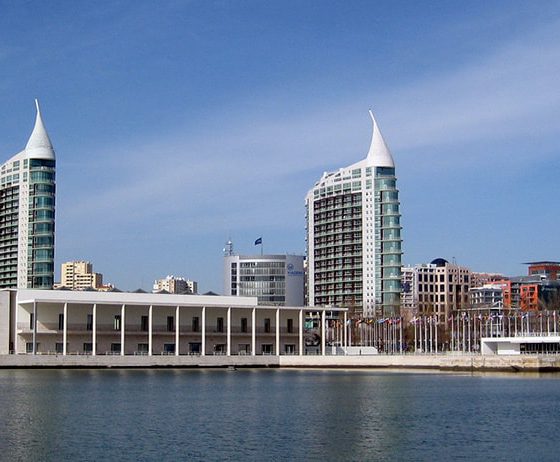 Park of Nations was the name given to the neighborhood emerged in ancient Intervention Zone of the Expo, including the location where it was held the World Expo 1998 and also any areas that were under the administration of ParqueExpo, SA This area became, however, a center of cultural activities and a new district of the city, with several own cultural and sports institutions. 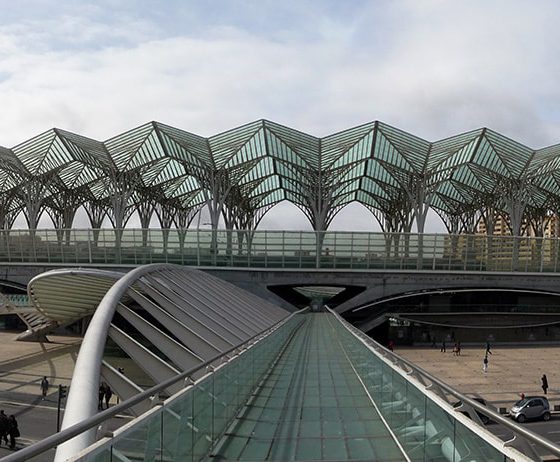 The Gare do Oriente, also known as Gare Intermodal de Lisboa ( GIL ) or Lisbon Train Station – East, is one of the major train and bus stations in Lisbon, Portugal. Designed by Spanish architect and engineer Santiago Calatrava, it was completed in 1998 to serve the Expo ’98, and later the Park of Nations. 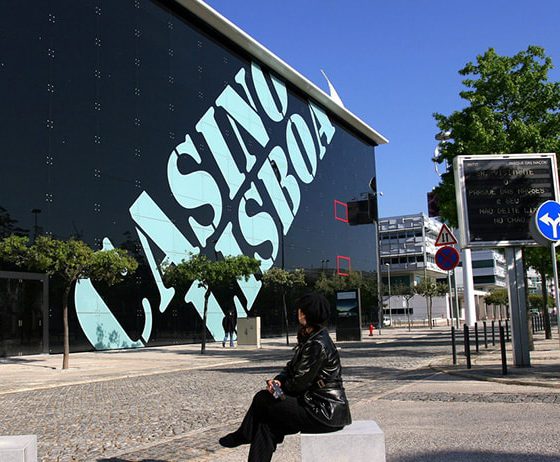 Casino Lisboa is the largest casino in Portugal and was inaugurated on April 19, 2006 . Is installed in the space previously occupied by World Expo Pavilion of the Future 1998, Park of Nations and currently has a theater, the Oceans Auditorium. Casino Lisboa employs 550 people. Revenues from counterparts combined by the operating license of a casino in Lisbon should be spent in a cultural facility in the Parque Mayer, the recovery of the Carlos Lopes Pavilion and a national museum to be created by government in the municipal area. It was later decided that the museum would be the new Coach Museum.

This popup will close in: